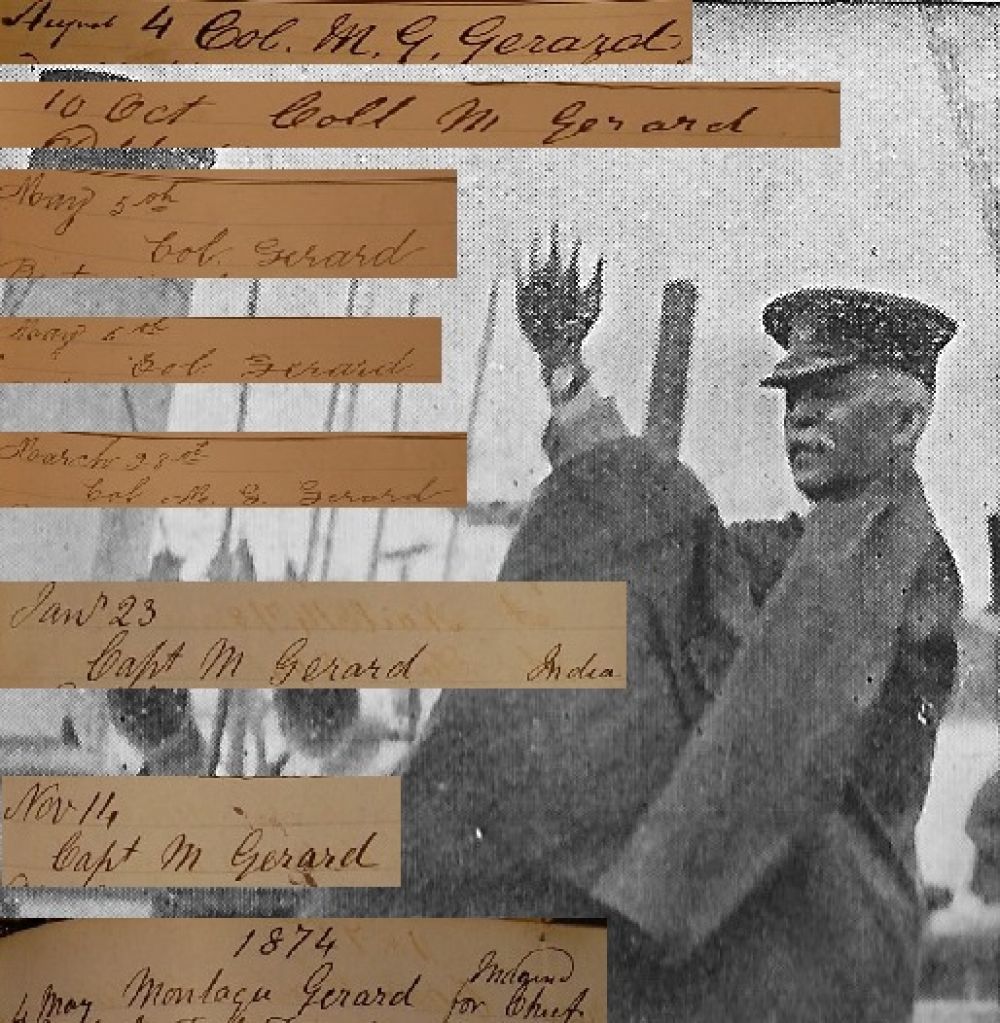 Every Dickson gun, rifle or pistol has a history as unique as the person that ordered it.

Some have been passed down through generations of one family, while others have passed through many different hands.

If you have ever wondered what the story is behind yours, we offer a service providing just that.

The majority of customers and their families would purchase several Dickson's over their lifetime, very much like General Sir Montagu Gilbert Gerard, commander of the British Army in India. 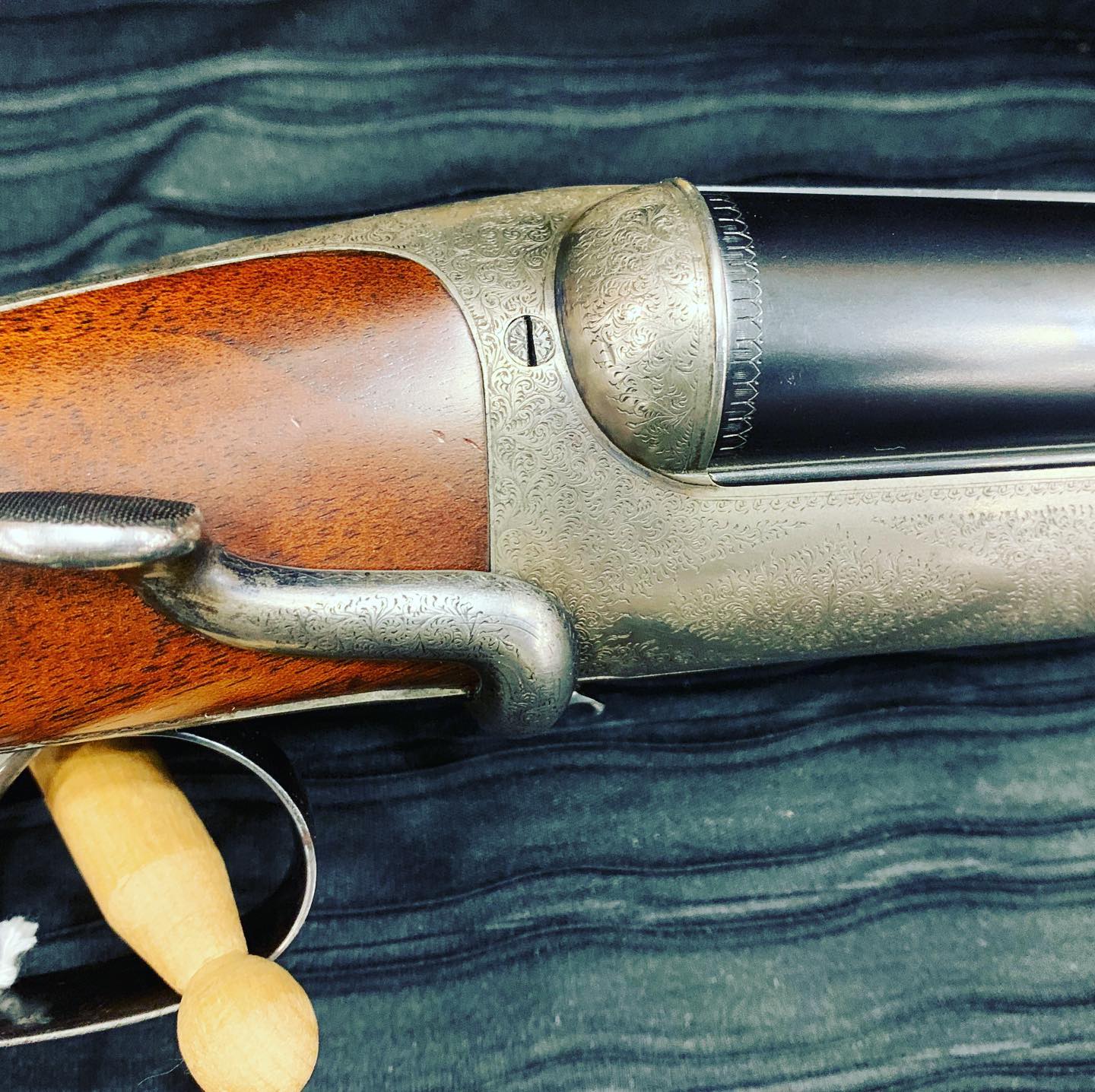 Gerard was only a Colonel when he ordered his fifth double rifle in 1884, but this time it would be a sidelever Round-Action in the massive calibre of .577

It was clearly a rifle he cherished as the General posed for this picture with his Dickson rifle to include in his book 'Leaves from the Diary of a Soldier & Sportsman' first published in 1903.

In owning a Dickson gun you are part of our 201-year-old history, a beautiful functional heirloom that embodies the skills of generations of craftsmen and artisans but also the stories of who originally ordered it. We are fortunate to also have partial records to the following Scottish gun makers:

The investigation begins with you simply filling in a Record Enquiry Form, providing us with your guns serial number(s). If we can locate the gun in our records, we will then send you a Provenance Letter describing the specification of your gun and when it was completed as well as any extra information found in our ledgers.

We use cookies. By continuing to use this site, you agree to our use of cookies to provide this service and improve your experience. You are free to control cookies via your browser settings. more information
close